The highly acclaimed American guitarist Rachel Schiff began playing the guitar at age 5.  She began her musical education at the prestigious “National High School Music Institute” with Professor Mark Maxwell.  At the age of 16, she was awarded the Grand Prix at the a competition which was open to all instruments and subsequently enabled her to perform many concerts.  In the following years, Rachel was a repeated prize winner of the Society of American Musicians Youth Competition.

In 2005, Rachel Schiff entered the class of Professor Anne Waller at Northwestern University and completed her Bachelor of Music in 2009.  She then graduated at the world-renowned Accedemia Chigiana Musicale in the class of Professor Oscar Ghiglia with the award Diploma di Merito.  After completing her Master of Music at Northwestern University in 2010, Rachel moved to Germany to develop her artistic skills with the famous Professor Dale Kavanagh at the Koblenz International Guitar Academy. This experience gave Rachel highly valuable musical impulses, which continue to shape her playing today. A year later she began a Post-Graduate study at the Hochschule für Musik und Tanz Köln under the guidance of celebrated Argentian guitarist Robeto Aussel, which she completed in 2013 with great success. In the same year, Rachel was a prize winner at the Niksic International Guitar Competition in Montenegro, and was thus broadcast on both national radio and television live.

In addition to her performances, Rachel is currently completing a Master of Arts in music pedagogy and teaching at the Heinen Musik- und Malschule as well as the Musikschule der Stadt Hennef.

Lindmaier-Schiff Duo: All about dance!

Excerpts from a live concert in September 2017 at the city museum of Siegburg (DE). 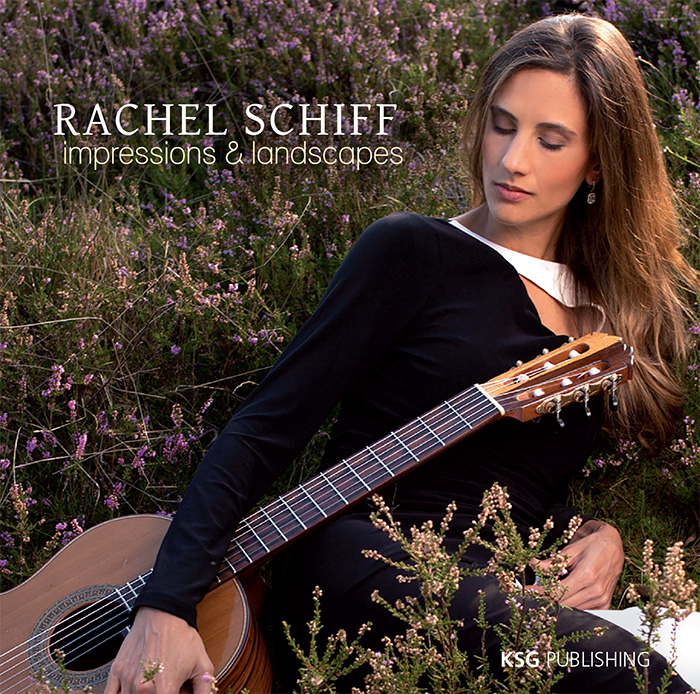 Buy on iTunes
Buy on Amazon

Capturing energetic melodies, fiery rhythms and colorful harmonies of the Spanish tradition, highly-acclaimed American guitarist Rachel Schiff’s debut album Impressions and Landscapes features Spanish music of the 20th century, much of which was inspired by the landscape of Spain. Noted for her imaginative performances and musical sensitivity, Rachel presents both highlights of the guitar repertoire and rarely-performed works. 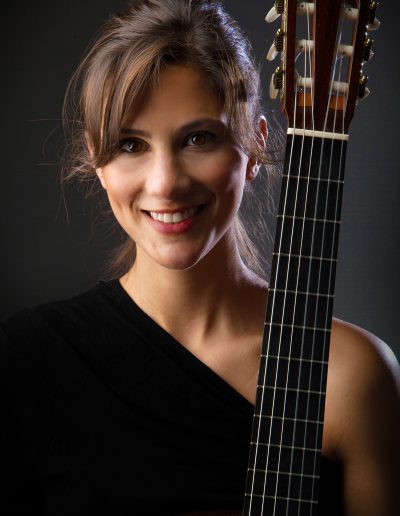 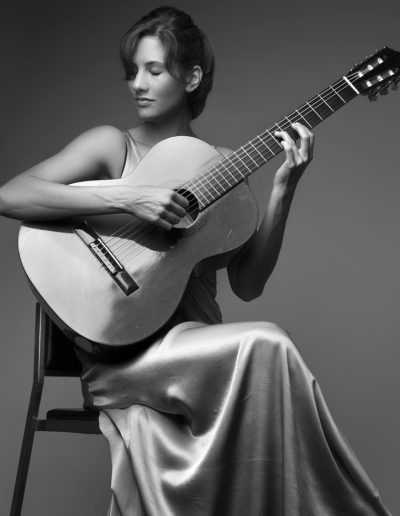 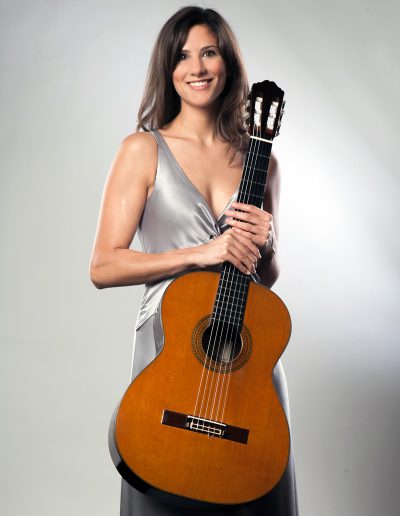 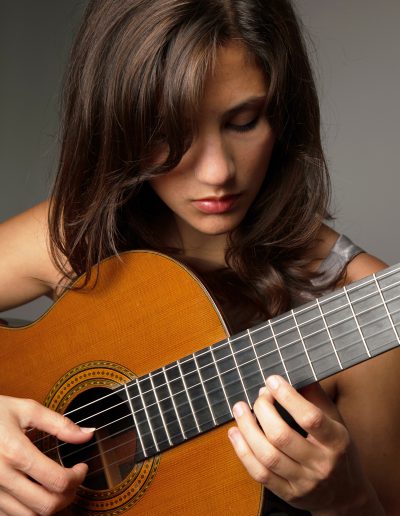 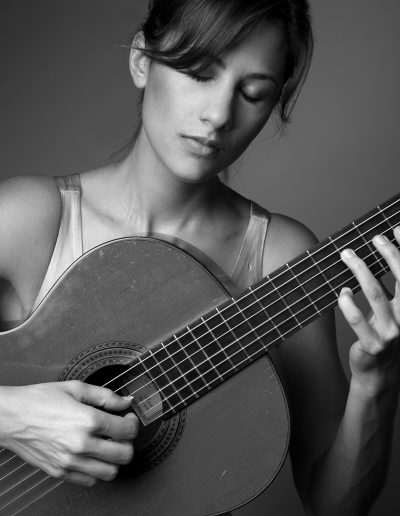 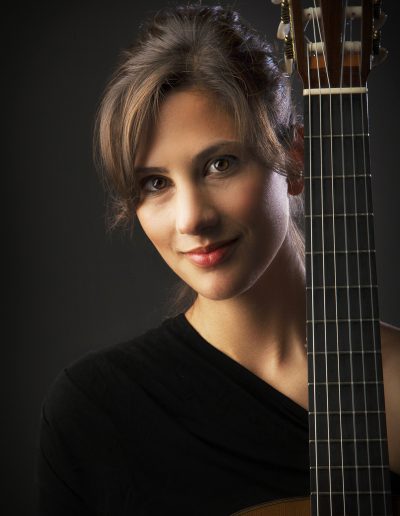 Use the contact form below or write an e-mail to info(at)rachelschiff(dot)com to get in touch!